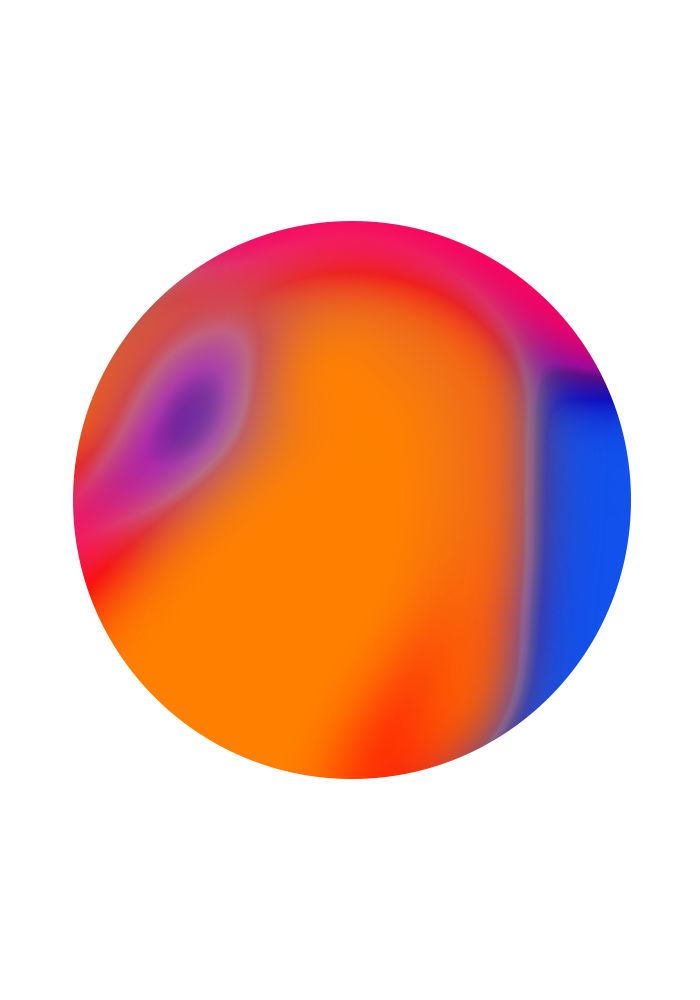 The Jacobian is the generalization of the gradient for vector-valued functions of several variables and differentiable maps between Euclidean spaces or, more generally, manifolds. A further generalization for a function between Banach spaces is the Fréchet derivative.